According to plans by Prof. Gernot Minke and Arch. Zuzana Kierulvova, who is also a networker in Slovakia, this dome was built on 5 load-bearing straw bale vaults.

According to plans by Prof. Gernot Minke and Arch. Zuzana Kierulvova, who is also a networker in Slovakia, this dome was built on 5 load-bearing straw bale vaults. First, an OSB box with construction timber for the windows and entrance door was erected on a foam glass foundation, then load-bearing logs on which the upper dome rests and then the walls were built up as load-bearing vaults and compressed vertically and horizontally with tensioning straps.

For this purpose, the bales were cut slightly conical. The inside was then plastered with approx. 5-6 cm of clay, and on the outside an EPDM pond liner with a green roof was installed on a clay levelling layer. From a building physics point of view, this is madness, as a vapour barrier prevents diffusion on the outside. In reality, however, it works splendidly. During a moisture test, to which asbn was also invited on the occasion of our Leonardo project, the foil was cut open at 2 points of the dome and measurements were taken.

The result was absolutely surprising: the moisture meter did not show more than 10% relative humidity at any point – neither directly under the foil nor in the straw or clay layer. This can only be explained by the clay, which already attracts so much moisture on the inside of the walls that no more moisture can enter the wall in the form of diffusion. Long live the clay plaster! 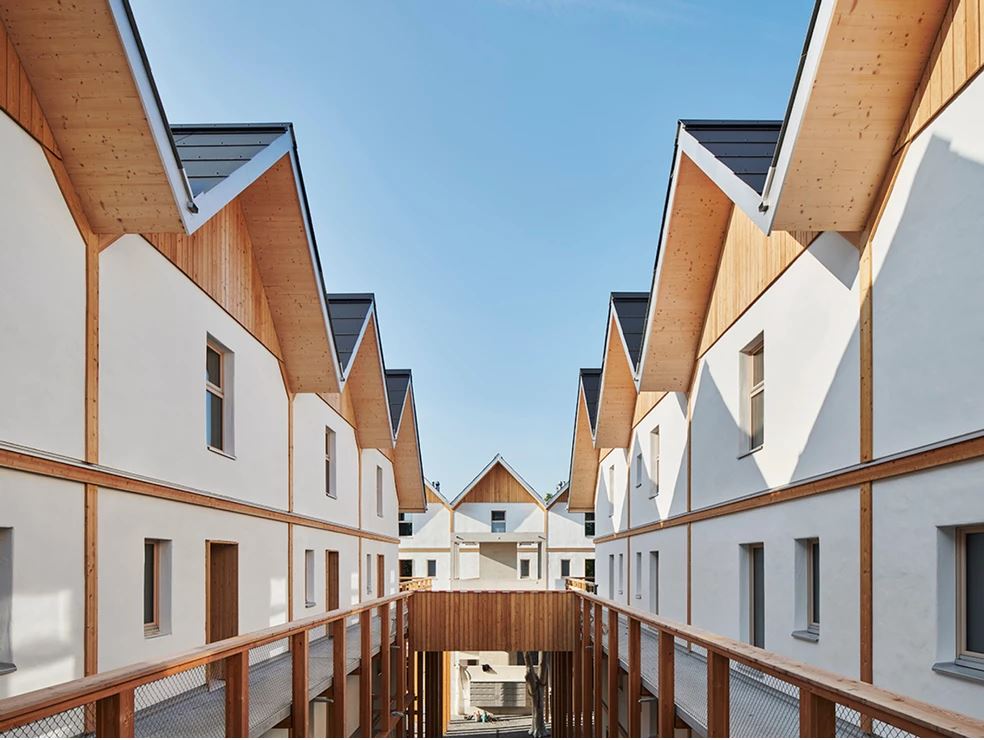 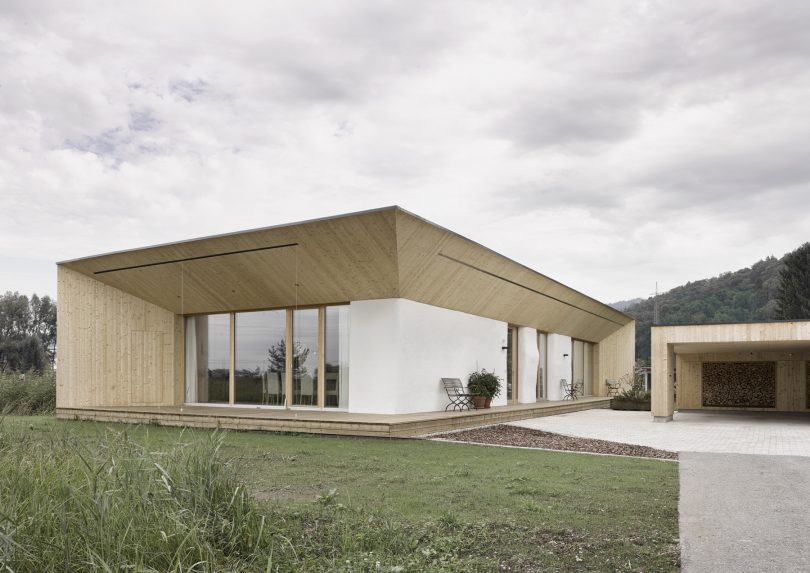 Herbert is author of the book "Neues Bauen mit Stroh in Europa" (New Building with Straw in Europe), head of the austrian strawbale network ASBN and partner in the Leonardo-project "STEP" (Strawbale Training for European Professionals) and the Erasmus project "BuildStraw Pro" (a project to get formal national recognition of the training) and "Make your City Smart". As a collector he documents European straw bale buildings since 1999 on his website (database, german), in lectures, workshops and books.