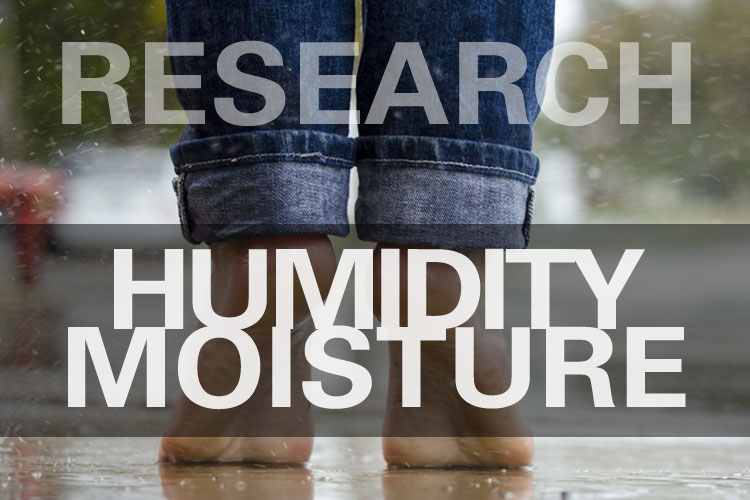 Straw bale buildings are still a relatively unfamiliar sight within the UK‘s building stock. However, the drivers of sustainable construction combined with a rising profile as a construction technique have increased the general awareness of this form of construction in the UK. This has led to an increasing number of buildings of this type being planned and constructed in the UK. However, the effects of moisture on these materials, particularly in a temperate maritime climate, are of some concern. Research being undertaken at the universities of Plymouth and Bath has produced interesting evidence of the efficacy of simple timber rain-screens as additional protection to these potentially vulnerable materials, particularly when compared to the traditional lime-based finishes currently advocated for this type of construction. The use of permeable, hygroscopic finishes such as lime renders is considered essential as this allows vapour dispersal from the wall. However, the traditional render-only system can allow ingress of moisture to the interior of the wall if subjected to adverse weather conditions, such as driving rain.

This paper discusses the detailing of exterior wall constructions that combine the use of rain screens with a vapour-permeable finish to form an outer layer that can resist the weather while still allowing for the dispersal of any moisture. It also summarises findings of a PhD research project at the University of Plymouth, which is investigating the moisture performance of straw bale construction in a temperate maritime climate. This paper will be useful to Architects, Designers and Contractors involved in the design and construction of straw-bale buildings in temperate climates. 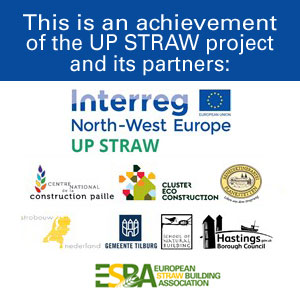